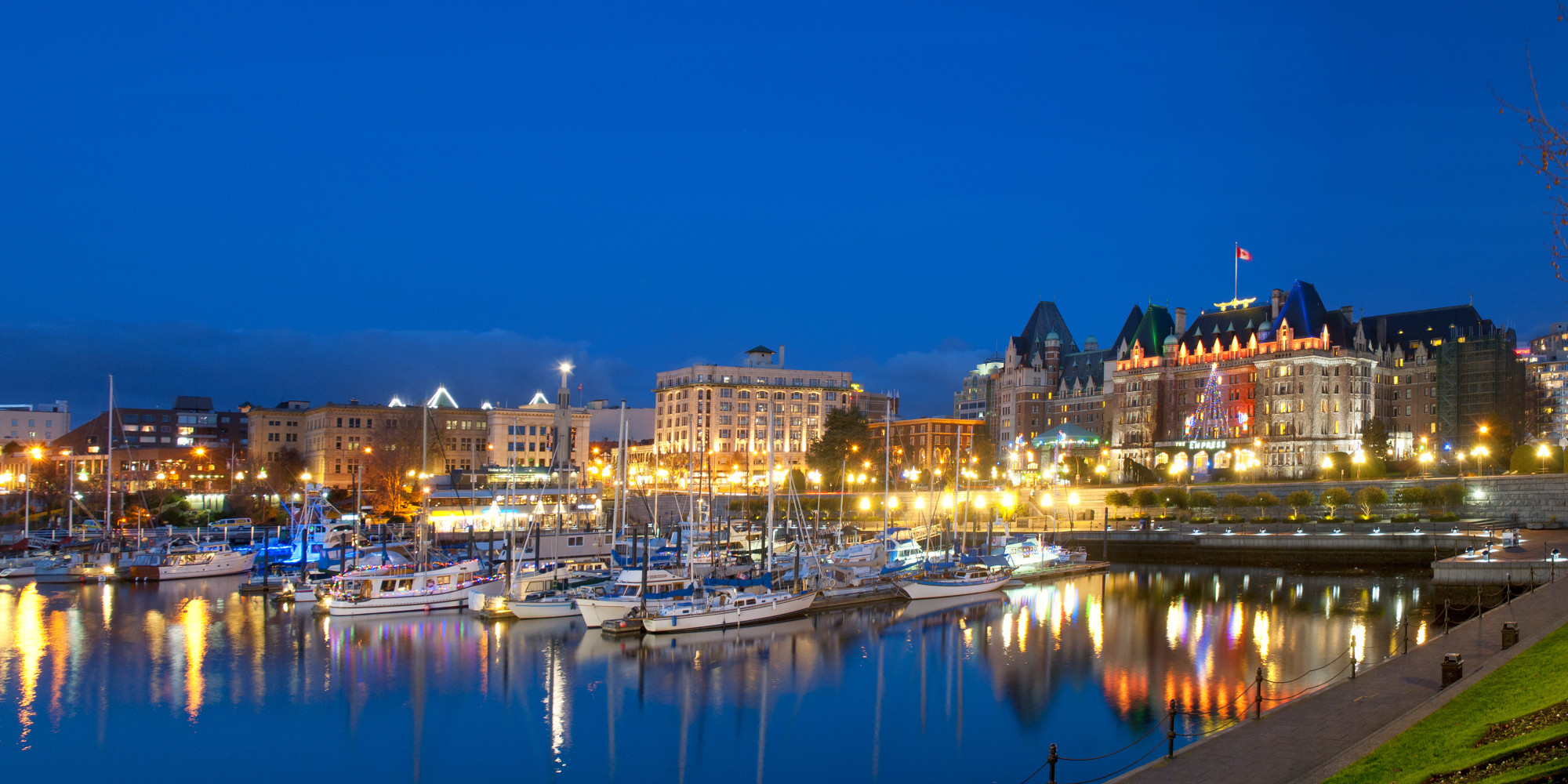 Life in Victoria British Columbia is incredible no mater how you look at it.  Located on the southern side of Vancouver Island, Victoria is the capital of British Columbia. Home to a wonderfully mild climate, plenty of parks, mountain trails, exciting attractions and outdoor activities, Victoria is popular for good reason. Architecturally speaking, it’s a feast for the eyes with stunning historic locations such as Craigdarroch Castle and countless formal gardens.

Thanks to its Mediterranean climate, Victoria is known for mild warm summers and equally mild winters with rain and some snow. Big snowstorms tend to happen about once a year and more serious blizzards blow in once every 10 years or so.

Numbeo ranks Victoria as one of the top twenty cities from all around the world offering the highest quality of life. 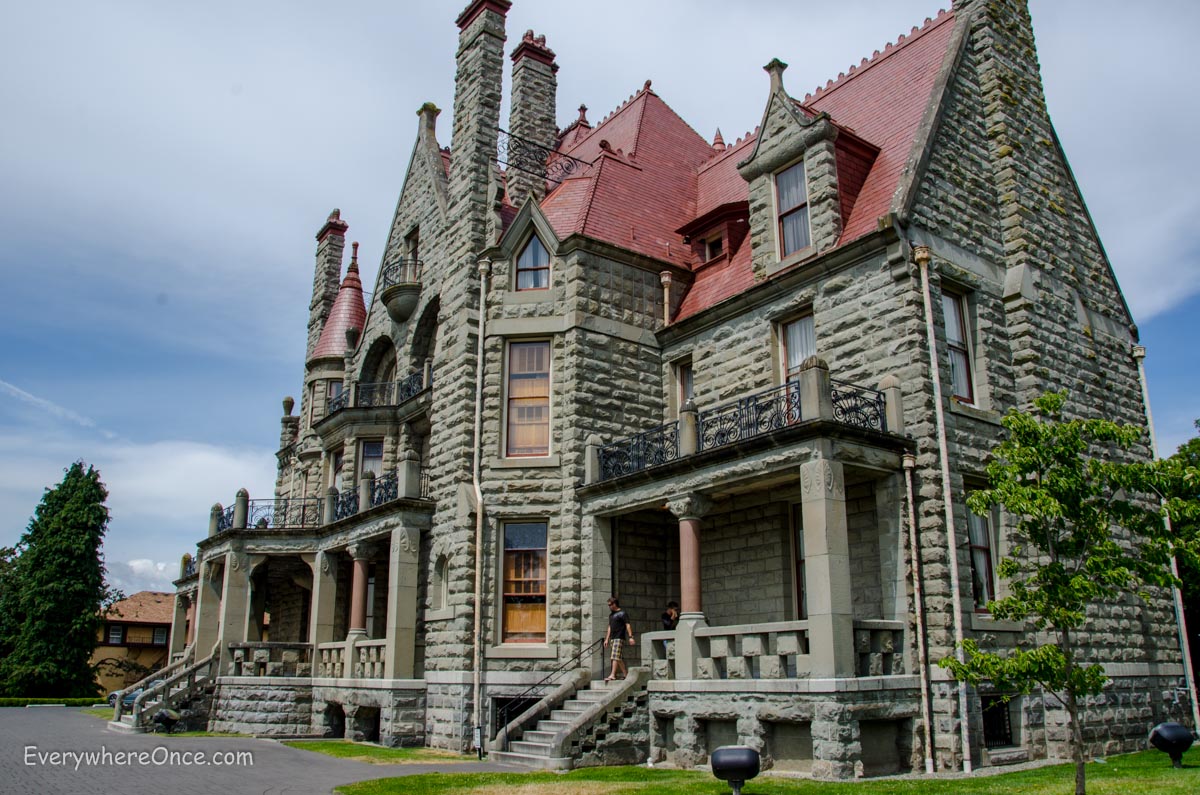 Standing as one of the oldest cities in the Pacific Northwest, Victoria gets its name from Queen Victoria who ruled over the United Kingdom and British North America. As its name suggests, the city remains rich with history, and is home to many famous landmarks including The Empress Hotel and the Legislative buildings.

European settlement began in 1843, but as many as several thousand years before local Coast Salish First Nations built a life on the land.

In 1858, when news had spread of gold in British Columbia, Victoria transformed into the supply base, port and outfitting center for miners heading to the Fraser Canyon gold fields. In just a few days time the city’s population boomed from 300 to over 5,000.

It wasn’t until 1862 that Victoria was officially incorporated as a city, and became the capital of BC in 1871. In 1865, it became the North Pacific home front for the Royal Navy. Today, it remains the naval base on Canada’s west coast.

By the last half of the 19th century, Victoria had ballooned into the largest importer of opium, which remained legal and unregulated until 1865.

Vancouver’s development of the Canadian Pacific Railway took away some of Victoria’s thunder in the commercial sector. The city wisely shifted its focus to being a peaceful and beautiful city surrounded by natural settings. It worked, and a number of smart developments such as the Butchart Gardens (1904) and the Empress Hotel (1908) helped fuel Victoria’s popularity.

Since the end of WWII, Victoria has seen a steady increase in growth, in part thanks to the addition of two major universities.

Victoria is home to around 344,615 people, making it the 15th most populated urban region in Canada. Victoria has a reputation for attracting a lot of senior citizens. People 80-years and over make up 6.4% of the population–the highest proportion of elderly people in all of Canada. The carefree pace of life, mild weather, and gorgeous scenery, as well as the ample golfing opportunities are said to draw in retirees from near and far.

Cost Of Living in Victoria

Utilities for one person living in a small 480 square foot space averages out to about $61 per month, with Internet costing another $61. In comparison to other cities, two of the more expensive components to living in Victoria are groceries and restaurants.

In 2015, Victoria ranked as the second-least affordable housing market in all of Canada, falling just behind Vancouver. Low-paying jobs, little available land and government fees are cited as the main reasons for unaffordable housing prices in the area. There is a large demand for housing and not enough housing to go around—hence the high costs.

Bidding wars are very common on homes in more popular neighborhoods, which is why it’s highly recommended to keep your options open in terms of where in Victoria you’d like to live. Patience is another key factor, as you may have to wait it out in order for the right home to become available. 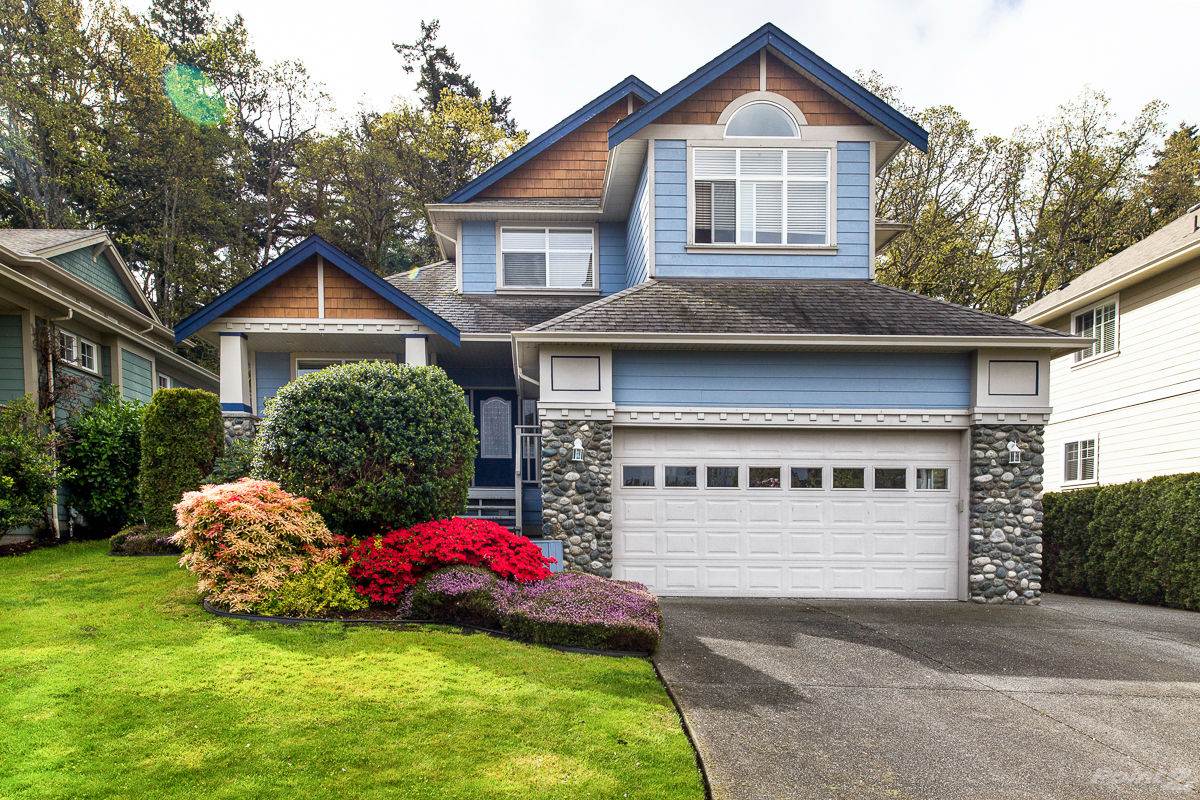 There are a number of neighborhoods found throughout Victoria, each offering something unique. Some noteworthy neighborhoods include:

James Bay: A short walk from the south side of downtown, James Bay is full of gorgeous and well-preserved homes built by the founding families of Victoria. Here you’ll find some of the city’s most noted landmarks such as the Empress Hotel and Beacon Hill Park.

Rockland/Fairfield: Here you’ll find some of the best views of surrounding mountains and the ocean. Of course, home prices go up as the views increase.

Uplands: This is considered a more exclusive neighborhood located about 15 minutes driving distance from the east side of downtown. It is home to many century-old mansions developed as far back as 1909.

Chinatown: When the Gold Rush took place half of the city was Chinese, today the Chinatown section of downtown remains one of the oldest and best preserved in all of North America. It’s not very large but what it lacks in size it makes up for in cultural vibrancy.

Other popular neighborhoods include Victoria West, North Park, Jubilee, Gonzales, Harris Green, Hillside-Quadra, Fernwood, Rock Bay and Oak Bay. With such a wide variety of neighborhoods, it’s best to explore as much as possible before deciding where you’d like to reside.

Victoria’s main economic drivers include food products, technology, education, tourism, and provincial government administration and services. Some of the major employers in the area include the Canadian Forces, The University of Victoria and Camosun College.

Other prominent sectors of the economy are driven by: online book publishing, investment and banking, manufacturing of light aircraft, technology firms, pharmaceuticals, engineering, architecture and telecommunications.

Tourism is a huge profit-churner for Victoria, with over 3.5 million visitors coming in per year. An added 500,000 tourists visit the city for at least one day while porting at Ogden Point.

There is no shortage of good schools in Victoria. The city is home to many non-locals that simply live here to go to school at the University of Victoria, Camosun College, Victoria College of Art, the Sooke Schools International Programme, Royal Roads University and the Canadian College of Performing Arts.

The Greater Victoria School District is responsible for educating as many as 19,000 students across 27 elementary schools, 10 middle schools and 7 secondary schools. The district proudly provides a Continuing Education Program for adults, which educates over 650 people every year. The district offers a number of Programs of Choice as well as two Elementary Schools of Choice.

Victoria is not a crime-ridden city, and the vast majority of illegal offenses relate to marijuana. Overall, crime levels are considered low. Victoria scores a 33.93 on a scale that goes up to 120 being the most dangerous. Crime has increased some over the last 3-years, but still remains very low. The highest percentage of offenses falls into the category of using and dealing drugs.

What Is There To Do In Victoria?

Home to miles of rugged shorelines and beautiful beaches, people enjoy sunning in the sand as well as boating, fishing and other water sports. There are so many attractions offered by this wonderful city such as an extensive collection of parks. Beacon Hill Park is the city’s main green space covering 75 hectares; it even has its own petting zoo!

Downtown is home to incredible historical buildings such as The Empress Hotel, British Columbia Parliament Buildings and the gothic Christ Church Cathedral—just to name a few.

Downtown Victoria is where the parties happen. Here you’ll find no shortage of nightclubs, theaters, restaurants, pubs and other lively attractions. You might not find the same wild raging parties found in other big cities, but Victoria still knows how to have a good time.

The city is well known for its culturally rich music festivals such as Rifflandia and Electronic Music Festival, both of which are held downtown. Canada Day Fireworks and Symphony Splash are other annual attractions that draw visitors from near and far to the city center.

The Victoria Symphony puts on performances at the Royal Theatre and the Farquhar Auditorium at the University of Victoria every year between September and May.

Locals (and tourists) also look forward to BC Day weekend, which includes a performance by the orchestra at Victoria’s Inner Harbor. Leading up to the orchestra’s performance, many streets in the surrounding area are closed off for a number of other concerts and the approximately 40,000 people that come to enjoy the event.

Many popular bands and musicians originated in Victoria including Nelly Furtado, Hot Hot Heat, The New Colors, Armchair Cynics and countless others. The city is also a popular setting for many films and television productions.

Find The Home You’re Dreaming About In Victoria

With such high demand and low availability, it’s not easy to find the perfect home at an affordable price in Victoria. That doesn’t mean you should give up your search before you start. With a bit of patience, the right real estate agent and some help from Homestoc you can score a dream home in the area.

Search a huge selection of listings and find exactly what you’re looking for on HomeStoc. All of our listings are verified for authenticity. Plus, we make it easier than ever to search homes by price, neighborhood, square footage and more.

Click here to get started searching from the largest selection of Victoria real estate listings.